Pakistan's Political War and the Battles on the Digital Front! Agenda vs Propaganda 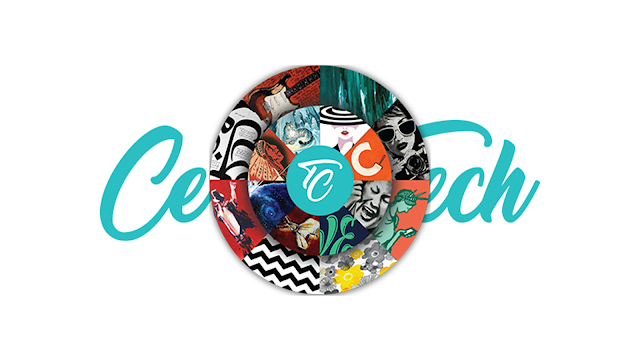 Since the advent of social media and digital marketing as a weapon of communication, no segment of society has remained untouched from its impact. The same is the case with political landscape, where politicians are investing huge amounts to build their digital armies. Political entities across the globe have learned the significance of investing in digital marketing along with the advertising on traditional mediums such as TV and newspapers, especially in the UK and US. We are quite aware of the large scale digital electioneering used in Barack Obama’s campaign in 2008, Brexit in the UK, and in elections in Canada, India & Indonesia. Trump's election in the US is another major recent example. Although Mark Zuckerberg publicly played down the role of his platform in the election, the Republicans celebrated Facebook’s role in Trump’s unexpected win and in one of his few post-election interviews, Trump even went on saying that social media ‘helped him win’.


Pakistan is no different when it comes to the influence of games of the social throne on shaping the political landscape, especially when the general elections are just around the corner with Shahbaz Sharif led PML-N, Imran Khan's PTI and Bilawal Bhutto Zardari's PPPP being the three main players. The country’s electoral landscape is comprised of approx. 190 million population, of which an estimated two-third is under 30. About 84.4 million are registered voters including millions of young Pakistanis hence, making social media an important battle-ground and engagement tool to influence their decision. The entanglement of social media and politics is more distinct in election campaigns, as the candidates as well as the supporters, aggressively use digital platforms to win elections.


Now, political parties not only have their respective social media departments and regularly hold social media conventions, but these parties and individual politicians are also hiring top-notch digital agencies to design and run aggressive campaigns to rule the digital front.


What gives the digital media an edge over conventional media for political parties, is the ability to publish content while broadcasting it to millions of people instantaneously, allowing campaigns to sensibly manage their candidates’ images based on rich sets of analytics in real-time and at almost no cost (or lesser cost than other conventional platforms). This makes digital media the best place for politicians to spread their ideas, beliefs, and propaganda to the whole world and compete with their rivals. These political campaigns bombard voters with either strong strategic, policy-focused content, and agenda or with negative messaging and propaganda; last tenure performance or with next tenure’s delivery promise. Since attack ads have always been a thrust of Pakistani politics, firing rivals with blames and image tarnishing memes and videos is a norm. Therefore, social media, being a great image-building tool, is vital for politicians since at the end of the day, because it’s all about their public image!


Moreover, what makes digital media a mandatory option for politicians is the fact that it allows instant interaction and reaction from public, which is also measurable. Agencies can also tailor ads and messages as per audience segments or voter stage funnels and even target people with different versions of ads for feedback. Since people freely express their opinions on social networks, this also lets parties test their ideas for weighing public reaction and to improve their position and manifesto.


Apart from social media pages, groups, and events, political parties also hire agencies to design and maintain blogs and websites, delivering specific agenda or propaganda. Buzzers are employed and paid for their tweets, retweets, and viral hashtags. Micro-celebrities and FB ninjas play an important part in election campaigns too. Media teams also monitor their social media channels and scrub negative response instantly but, sometimes handlers and PR professionals send out unfiltered Facebook posts or tweets, landing candidate in embarrassing situations. In such cases, tweets get deleted and later ‘the account was hacked’ versions come out.


Well, advertisers are advertisers and they get paid to support a party but, now comes our responsibility as loyal citizens of this country, to choose wisely. Let’s act mature and appreciate agenda-driven politics not propaganda-driven. Support positivity, not negativity. Vote for performance not promise. Fortunately, or unfortunately, we as a nation have experienced the rule of all three parties hence, choosing the appropriate leader has become much easier. So, whether its PML-N, PTI, PPP, or any other party that you support, do cast your vote on 25th July 2018. May the leader and the party with the best intentions and capabilities to lead Pakistan, win! 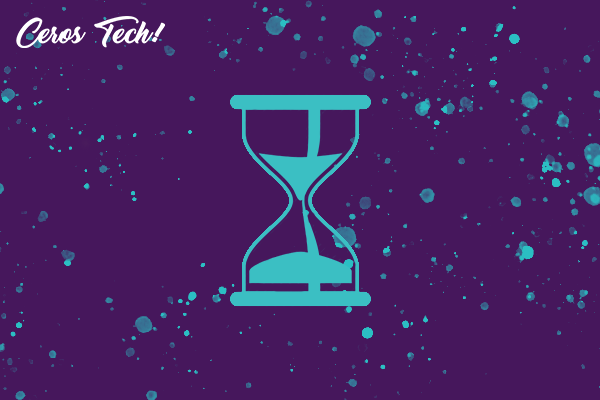 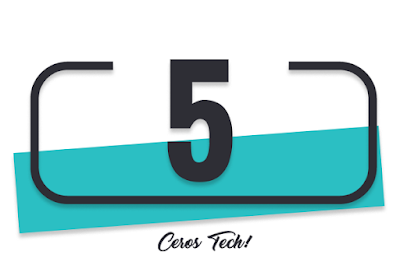 It’s all about numbers !